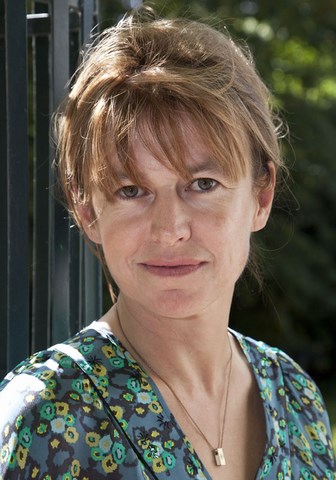 I was born in 1963 and studied civil and chemical engineering at the Free University of Brussels (ULB). In 1992, I obtained a PhD in Applied Sciences following an F.R.S.-FNRS research fellow mandate on work relating to the modelling of glass furnaces.

Following a post-doctorate at the “Von Karman Institute for fluid dynamics”, I joined the ULB where I successively took on the posts of assistant professor, lecturer and finally, full professor in 2000. In addition to my teaching responsibilities in reactor engineering and unitary operations, I was head of the department of Chemical Engineering in which my research themes generally centred on the design and optimisation of industrial procedures for the transformation of matter and energy, and more specifically on the development of multi-scale methods for understanding, modelling and forecasting the behaviour of multiphasic systems. I made contributions in the domains of reactors (sonochemical and multifunctional) and bioreactors, multiphase contactors (gas-liquid-solid) and porous environments.

After serving as Vice-president and President of the Interfaculty School of Bioengineering from 2002 to 2006, in 2006 I was appointed to the post of Vice Rector of the ULB, responsible for research and development.
In October 2008, I was appointed Secretary-General of the Fund for Scientific Research-FNRS. This post gives concrete expression to my desire to focus on management and research policy while concentrating my energies on defending fundamental research in the long term within the French-speaking community of Belgium.  As such, I regularly communicate about issues relating to fundamental research.

Since I took up my position as Secretary-General of the F.R.S.-FNRS and its associated funds, I have also presided over the Council of Rectors of the French-speaking universities of Belgium (CRef).

Main Mandates and Boards of Governors

The Belgian people do not fully comprehend that pure science is the indispensable condition of applied science and that the nations which disregard science and scientists are destined for decline .